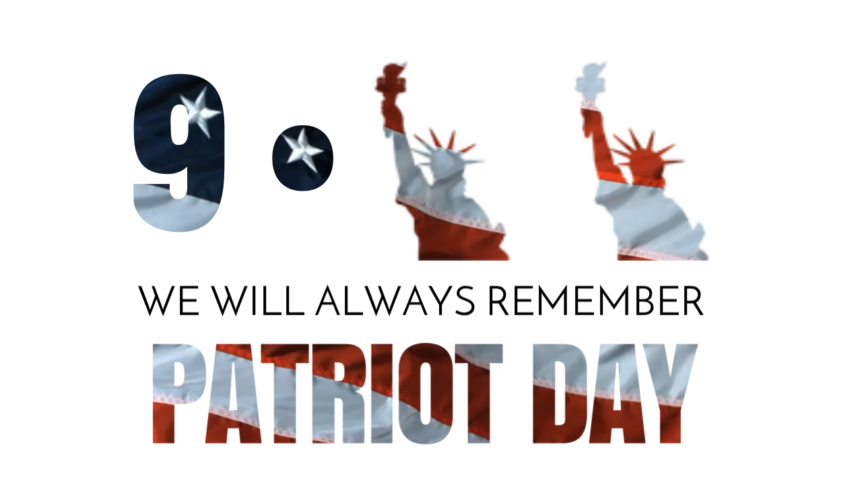 September 11th is now known as “Patriot Day” in the United States, observed as the National Day of Service and Remembrance for the victims of the 9/11 attacks. Across the country, numerous events will solemnly honor the devastating loss of thousands of lives and the destruction designed to rip the very fabric of this great nation. We join in remembering those lost, celebrating those who bravely responded where terror struck, lifting up those who still suffer today as a result of the attacks, and honoring those who serve around the globe, fighting to protect freedom.

Eighteen years ago, 19 militants tied to the Islamic extremist group al-Qaeda killed more than 3,000 people (including more than 400 police officers and firefighters) and wounded more than 10,000 others during three coordinated attacks on 9/11, masterminded by Osama bin Laden. It was the deadliest attack on the US in history and the most devastating foreign act of war on American soil since the attack on Pearl Harbor.